Underwriting Q&A: Does a judgement lien acquired before bankruptcy that is subsequently discharged in bankruptcy become a lien on property acquired after discharge? (FL)

LET’S GET UGLY! Join us for our Annual Ugly Holiday Sweater Contest!

UNDERWRITING Q&A: I have a property that is being sold, encumbered or purchased by a trust. Is there an alternative in Arizona for requiring a copy of the trust agreement? (AZ) No.  A properly discharged judgment included in a bankruptcy does not become a lien against property that is later acquired by a debtor.   Section 524(a) of the Bankruptcy Code provides that a discharge as to claims not subject to exceptions to discharge in bankruptcy is completely effective and will operate as an injunction against the commencement of any action or any act to collect a debt as a personal liability of the debtor. Section 524(a) (3) specifically operates as an injunction against the commencement of an action to collect against any property of the debtor that is acquired after filing the bankruptcy petition. A creditor, including a judicial lien creditor, could not levy upon property acquired by the debtor after the filing of the bankruptcy petition. After the discharge in bankruptcy, no enforceable judgment exists against the person of the debtor. Bankruptcy Code, 11. U.S.C. § 554(a) (2001). 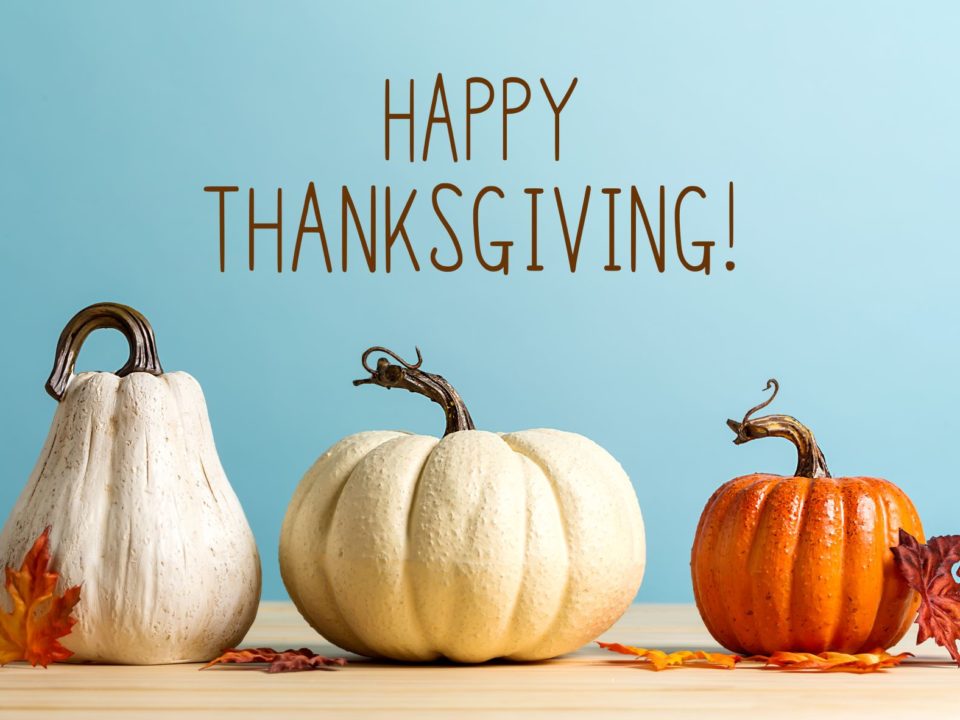 Message from the CEO | Thanksgiving Traditions and Transitions